We often read and hear that sharing is key to the new way of producing culture. And the crowdfunding is one of the tools to launch, share and sustain innovative ideas. The word “innovation” is assuming multiple meanings, among which the ability to find new ways and new connections between those who produce culture and those who consume it, the audience, or to be more precise, the audiences.

Sharing of knowledge, information and culture is one of the stepping stones of lettera27’s mission. That’s why we are happy to sustain the crowdfunding campaign that our partner doppiozero has launched a few weeks ago and that is reaching its finishing line. And we would like to invite you to do the same, giving your contribution by Tuesday, July 14th.

The campaign’s objective is to renew the on-line platform and to further tighten the connection between the readers and the authors. A community that doppiozero has managed to establish since 2010 and that has grown ever since, becoming one of the benchmarks for the cultural platforms in Italy and beyond.

And here we are coming to the second reason why we are inviting you to join us and participate to the campaign, something that involves us all very closely. This year doppiozero embraced one of the initiatives that is very dear to us and we hope to you as well: the Why Africa? column, published in Italian and English. With Why Africa? we would like to open a discussion on the international scene of contemporary culture and knowledge, through the African perspective. Always questioning ourselves as to what it means today to talk about Africa and whether we can even talk about the concept of African identity.

Sustaining doppiozero you will give Why Africa? a possibility to continue to pose the question that is also the title of the column, to itself as well as to the artists, scholars and intellectuals. The question that continues to stimulate both established and emerging authors of the international cultural scene.

The campaign is called #abbiculturadite (takecultureofyourself). Quite a meaningful name, since the culture at times might seem too abstract of a concept, but is actually an everyday need. Every single one of us should contribute to sustain it. Because the culture is a common good and taking care of it is good for all of us. 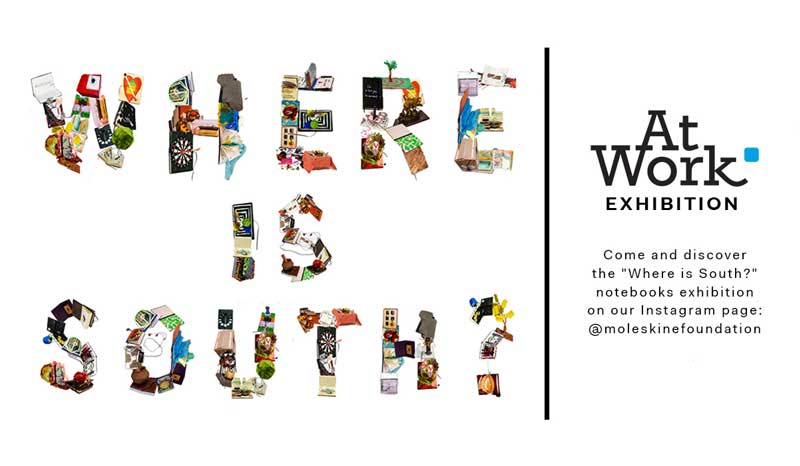